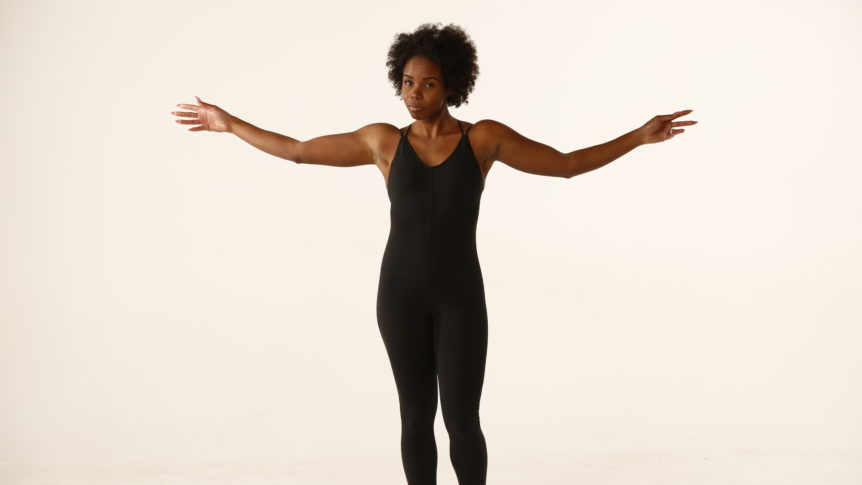 Maya Angelou summed up EVERYTHING I wished I could say, have dreamt of being free enough to say, and aspired to proclaim in “Still I Rise.” I’ve just been too stunted to go there.  It was never the right time, my intentions weren’t pure, or I couldn’t find the appropriate words.  YOU may have ‘liked’ my performance because I was embodying her words and you though ‘damn right, me too.’  Here’s the thing, like knows like, so I see you too.  I have read that poem too many times to count, but lately I began to read it out loud, watching footage of Maya speaking these words and I realized just how much power these words had in my life.  How uplifted I felt with her undeniably tested strength in my corner.  I began memorizing the words, repeating them in my head, thinking of times when I was tested, chastised, diminished.  In the end the final result was always the same; I still rose!  Which makes me like Maya and makes you like her too, message received Angelou, message received!

If you are feeling like you’re struggling and there is a ticker-tape parade happening around you to celebrate your inevitable demise.  Celebrate with the critics Darling, this isn’t your funeral it’s the birth of your rising.  The naysaying only becomes emboldened when there is a force to be reckoned with.  YOU are that force and that’s why they are there.  Look it square in the eyes and tell it, “Still I rise!”  It’s amazing how fast the parade vanishes when you are clear about your intentions to persevere.  It’s my belief that this “parade” is truly just an illusion anyway.  Folks and factors that aren’t about anything making it their life’s mission to ‘take you down.’  How sad of an existence is that?  How weak of will?  Can you really even honor such a feeble effort with power?  I think not!

STILL you rise because you are a DOING person and your failures are a result of your efforts.  You don’t want to fail?  Then join the folks over there talking about everything and everyone while doing nothing about anything.  Maya’s words say to me it truly doesn’t matter what people say about you, even if it’s negative.  Keep in mind it’s a mathematical certainty that the product of two negatives is always a positive.  In life’s terms the product of negative words from negative people is always positive.